A viral video of a cat grooving to the beats of a Punjabi song is the cutest thing you will see on the internet today. Netizens are going gaga over the little kitten’s epic dance moves. Recently, an Instagram handle @imjustbesti re-shared a video of a woman who makes her cat dance to some Bhangra beats. Re-sharing the video, the page wrote, “Even that tail is on beat.” A Tik Tok user, @japmeeeeet dropped a video of her cat alongwith a caption. She wrote, “Making sure my cat knows he’s Punjabi.”

In the video, a girl was seen holding her cat and making her dance on the beats of Punjabi folk song. The cat seems to be confused but did support her owner by letting her record a video and play with the paws. 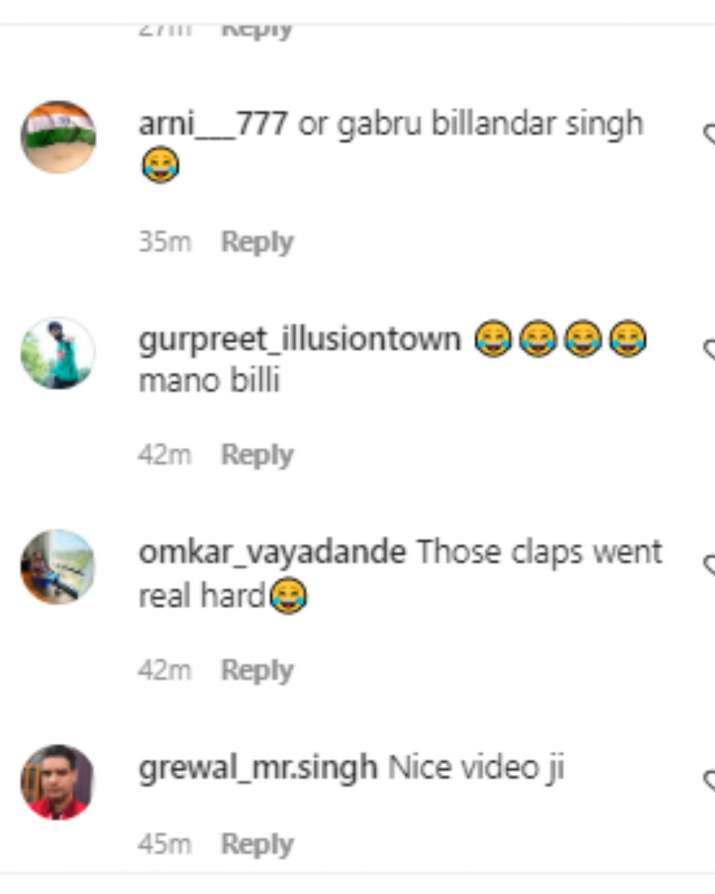 This is not the first time videos featuring animals often capture the curiosity of people who further share and reshare them on social media, leading to these clips going viral. Check out some more cute animal videos below:

Have you ever seen this cute cat dance video before?