Bloomberg report that the project began in 2013, the vision concept component of the popular video game features futuristic but fictional cars from the likes of Mercedes-Benz and Lamborghini.

Many production vehicles from Bugatti and Porsche are often featured in other video games such as CSR Racing and Forza. But the McLaren Vision GT that debuted in 2017 is the first from the brand to go from game to garage.

“It keeps the original concept of the Vision car, but this is a lot more sophisticated now: a very clean, good design,” explained Kazunori Yamauchi, chief executive officer of Polyphony Digital, which created Gran Turismo adding that the progression from virtual reality to real life complements the consumer progression for many gamers.

Engineered to reality by drawing on the full range of McLaren’s experience and expertise across the highest levels of motorsport and supercar and hypercar development, the Solus GT brings to life the futuristic McLaren concept that featured in the Gran Turismo Sport video game. 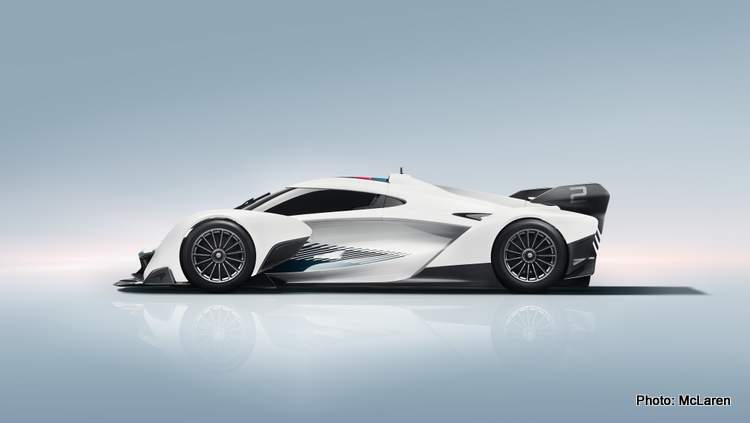 At less than 1,000kg in weight and with aerodynamic performance including downforce in excess of 1,200kg, the Solus GT – which is powered by a naturally aspirated 5.2-litre V10 engine – is capable of the fastest lap times of any McLaren outside of single- seater racing and delivers a driving experience close to the engagement and sensation of driving a Formula 1 car.

“Engineered free of any restrictions from road or race regulations, but with the full spectrum of expertise of McLaren’s to bring it to reality, it epitomises our pioneering spirit,” added Leiters.

McLaren revealed in a press release that the Solus GT experience begins even before the engine is started, with the driver opening the distinctive cockpit canopy that slides forward through a shallow arc to allow access.

This is nothing like a conventional car door, or even the signature dihedral doors of other McLaren cars, rather more like stepping into a jet fighter plane.

The means of getting into the car adds to the sense of occasion provided by the single seat that dominates an interior focused on the driver and performance. 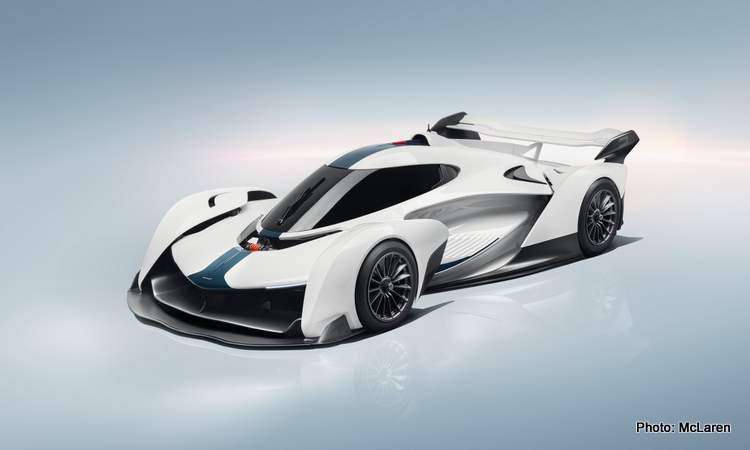 The seat position is fixed – the 25 Solus GT owners experience their own motorsport-style ‘seat fitting’ – with the pedal box adjustable as in a race car, although with the convenience of a remote system operated from the seating position.

The Solus GT is powered by a unique 5.2-litre V10, constructed using low-volume, machined components, that revs to more than 10,000rpm and delivers extreme performance and a thrilling driver engagement.

In addition to having power and torque outputs in excess respectively of 840PS and 650Nm, the engine was also chosen for its structural qualities; for the first time in a McLaren production car, the engine is an integral part of the chassis.

The McLaren Solus GT is currently at the track-testing stage of its development process. The first of 25 customer cars – all of which are sold – will be delivered in 2023. 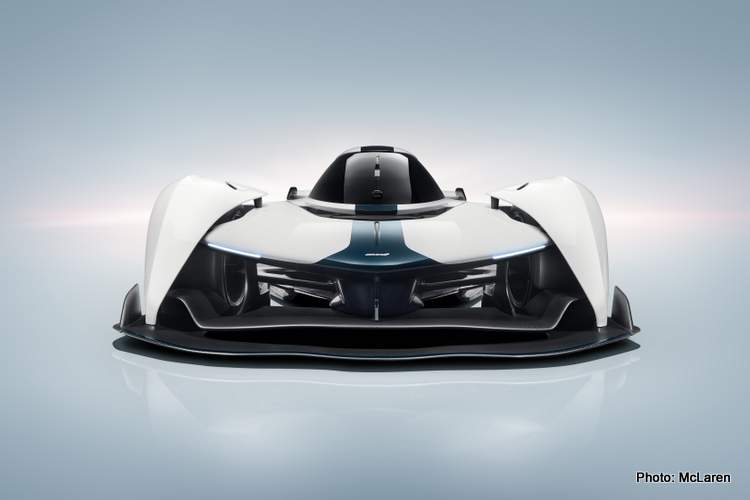 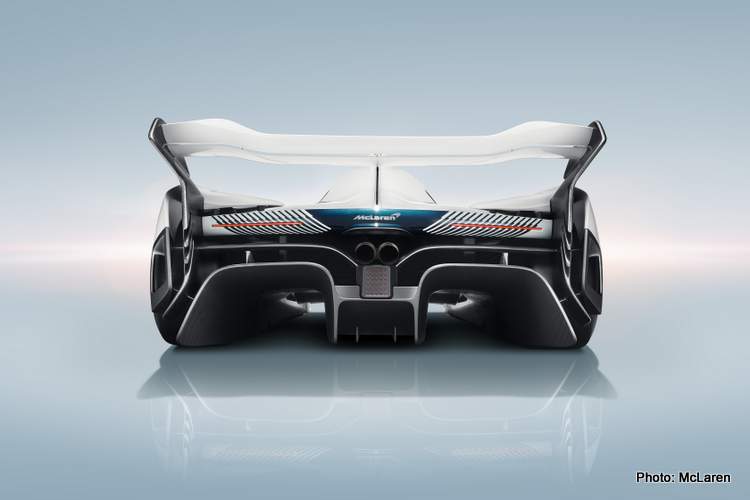 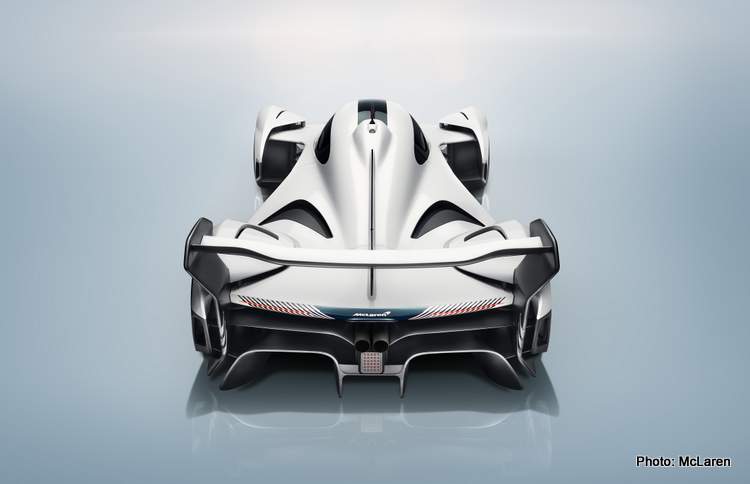 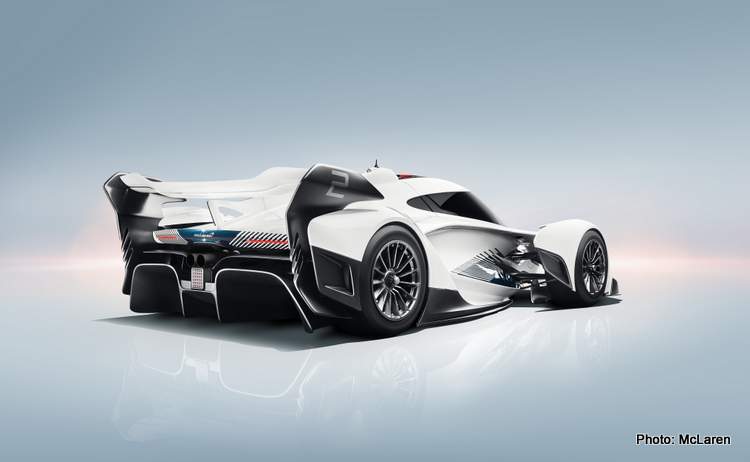 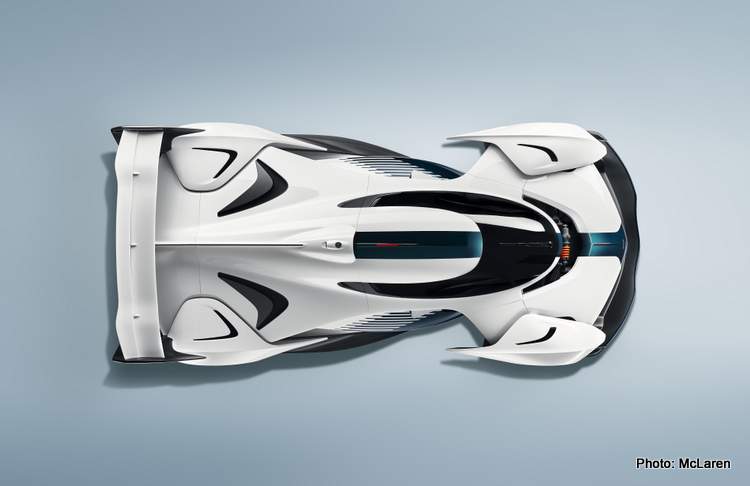 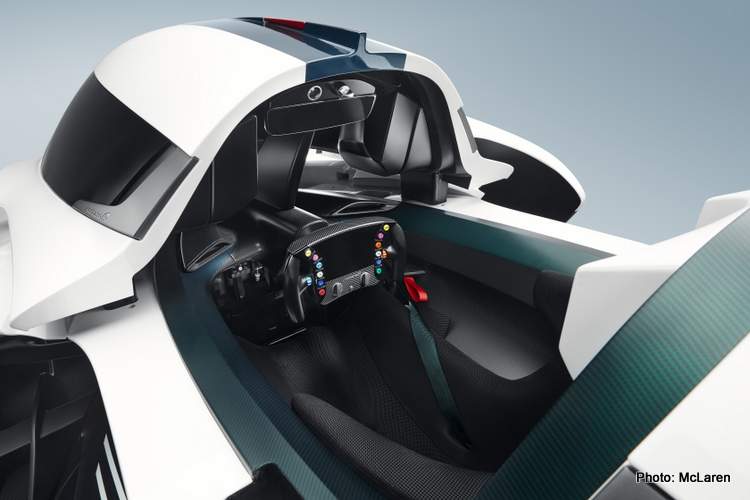