Shashi Tharoor and his doppelganger have made the internet go into a frenzy after a video went viral. Twin resemblance is a fairly common occurrence, and you can usually tell if it’s the same person the moment you notice it. However, in a unique incident, netizens were perplexed by actor Chandrachur Singh, who bears a striking resemblance to Congress MP Shashi Tharoor. Recently, Chandrachur Singh attended the trailer launch event for his upcoming film, Cuttputlli, with Akshay Kumar, and his video from the event is making the rounds on the internet.

On Sunday, actor Chandrachur Singh arrived at the trailer launch venue and posed for the paparazzi. When the video was shared on the internet, viewers couldn’t identify whether it was Chandrachur Singh or Shashi Tharoor. The actor donned a blue blazer and pants, with a white t-shirt underneath. People couldn’t help but notice the similarities in their features. 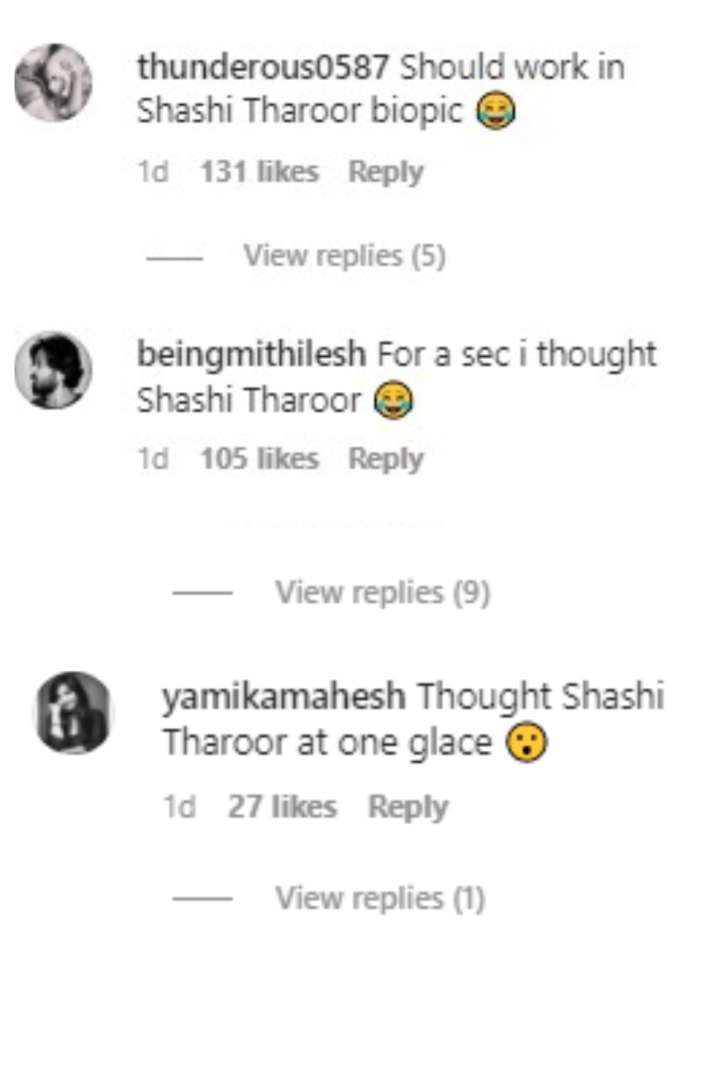 On the work front, the actor was last seen in the 2017 release, Aa Gaya Hero. Chandrachur starred in the film as a cop. It also starred Ashutosh Rana, Murali Sharma, Makarand Deshpande, and Harish Kumar in the key roles. The film was helmed by Govinda, who also acted in the film. Now, the actor is set to make his comeback after a long hiatus in the Akshay Kumar starrer Cuttputlli. 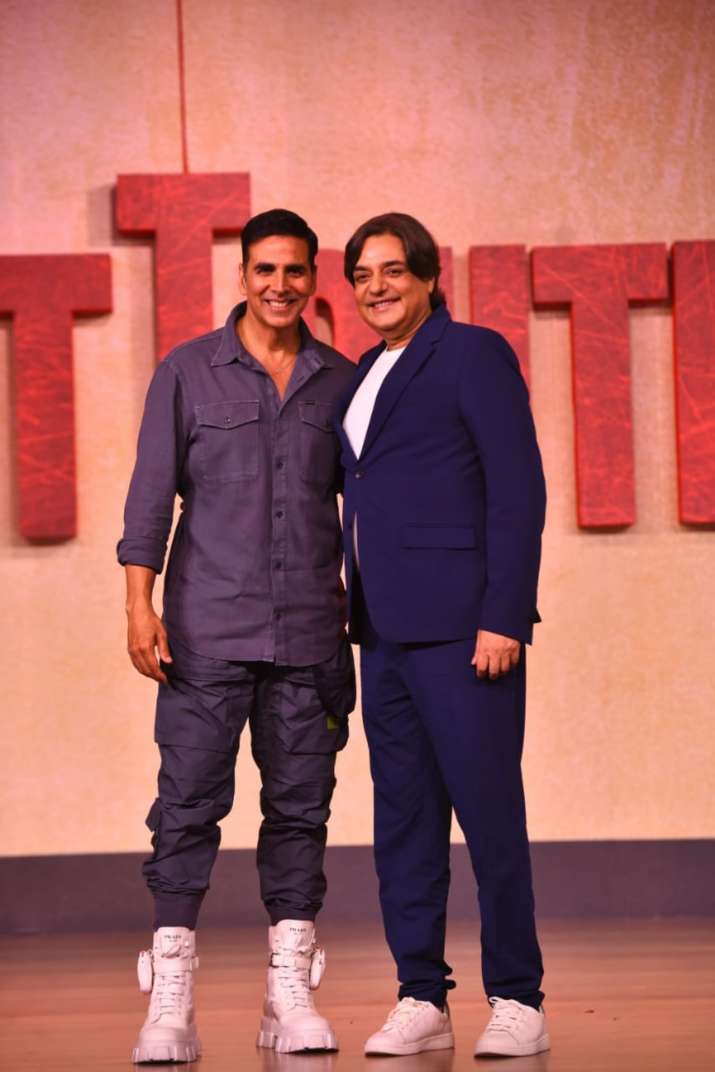 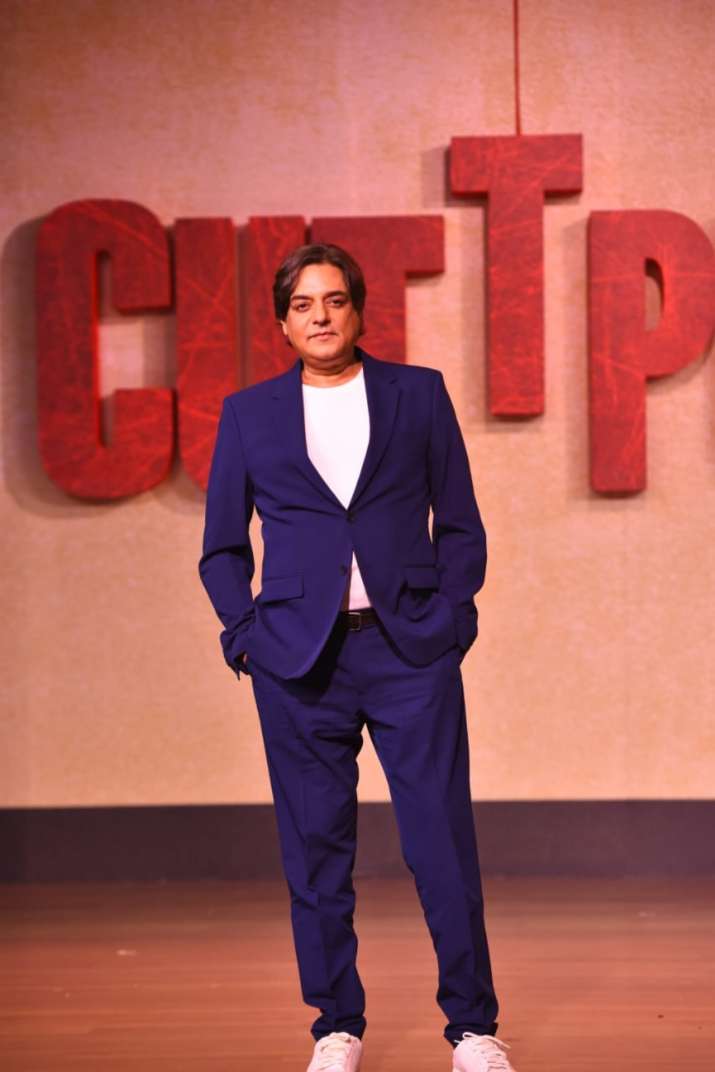 Not a match: Mumbai police’s advisory for password setting ft. Sima Aunty will leave you in splits