As part of the collaboration, CareAR has integrated its SXM platform with the Lenovo ThinkReality A3 smart glasses (above), to create a handsfree experiences for frontline workers. [Image: Lenovo}

Two tech companies are teaming up to give field technicians new sight and insights through 3D “extended reality” devices.

“We’re fundamentally augmenting the intelligence of workers across a variety of industries, driving higher performance levels and efficiencies for companies, ultimately resulting in greater savings, safety, and outcomes for customers,” Sam Waicberg, CareAR’s president and co-founder, said in a statement. 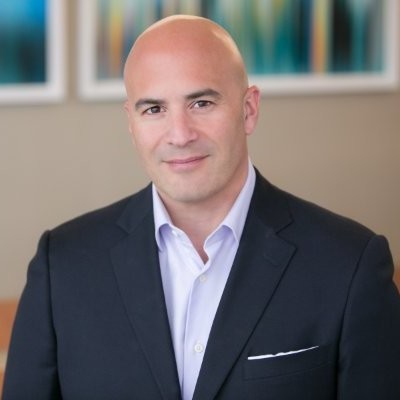 As part of the collaboration, CareAR will integrate its platform—which allows field technicians in a variety of industries to overlay what they’re seeing in real time with interactive tools and instructional content—with Lenovo’s 5G-enabled wearable smart glasses.

While not disclosing specifics, the two companies said the collaboration will continue in the long term to include additional integrations and devices.

“Providing the power for a technician to put on a pair of Lenovo smart glasses and instantly be empowered with relevant knowledge and guidance served from CareAR to perform tasks beyond their skills or experience levels is nothing short of game changing,” Waicberg said.

Connecting with ServiceNow experts for AR and VR insights

In addition, CareAR said it plans to leverage its existing integration with California-based digital workflow company ServiceNow to allow technicians wearing the smart glasses to connect with ServiceNow experts. That will enable ServiceNow’s experts to provide visual assistance with what CareAR calls a “side-by-side view of a digital twin with instructional content.”

CareAR’s relationship with ServiceNow goes back to last September, when Xerox launched CareAR as a subsidiary, after acquiring a company of the same name and combining it with a number of other Xerox assets in last January. At the time, ServiceNow invested $10 million in CareAR in a “strategic” move to align the two companies’ technologies, with Xerox initially valuing CareAR at $700 million.

Waicberg, who co-founded and led CareAR prior to its acquisition by Xerox, has led the company since its release.

In addition to working with other large companies like Infosys and Cyxtera, working on metaverse technology, and providing data center servicing, CareAR says it has an acquisition strategy to further its assistance growth. At the end of last year, the company acquired embedded image recognition platform CraftAR, followed by its acquisition of 3D visualization platform MagicLens at the beginning of this year.

“We are laser-focused on reinventing the service experience by enabling seamless and intelligent user experiences,” Waicberg said when CareAR acquired MagicLens. “The ability to visualize any static image or object in action opens up a new world of possibilities.”

Sign up to keep your eye on what’s new and next in Dallas-Fort Worth, every day.