Internet sources have published press images of the Legion Y70 smartphone, which will soon be announced by the Chinese company Lenovo. The powerful device will be targeting gamers.

Buyers of the Legion Y70 will be able to choose between versions in Ice Soul White (white), Titanium Crystal Gray (dark gray) and Flame Red (bright red). At the back, there is a triple camera with a 50-megapixel main unit with optical stabilization. A 13-megapixel module with wide-angle optics and a 2-megapixel macro sensor. 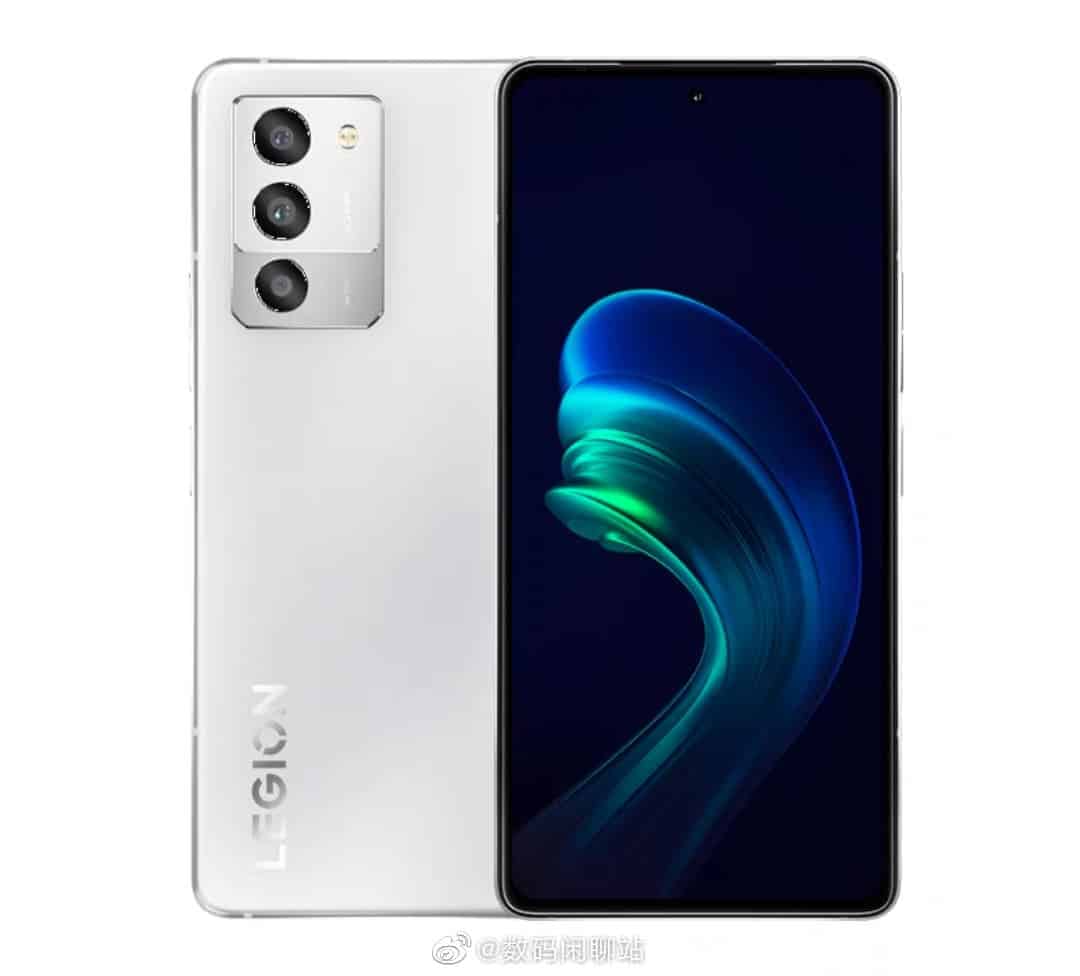 We are talking about the presence of a 6.58-inch AMOLED FHD + display with a refresh rate of up to 144 Hz. The front camera of the Legion Y70 will receive a 13-megapixel sensor. Power will be provided by a 4800 mAh battery with support for fast 68-watt charging.

The smartphone will ship with the Android 12 operating system, complemented by the proprietary ZUI user interface. There is no information about the estimated price at the moment. But we know that the announcement of the smartphone will take place on August 13. 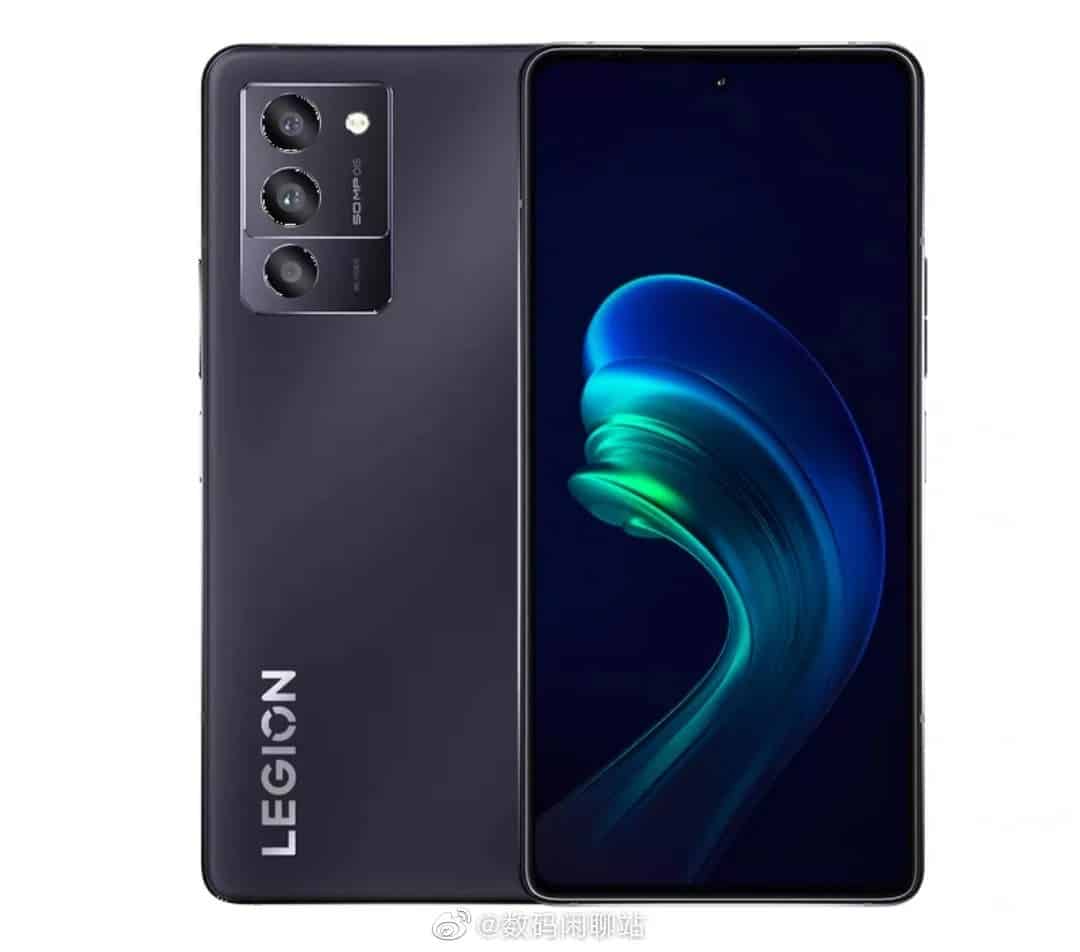 Lenovo’s first VR headset will be running on the Qualcomm XR2 platform. And will launch alongside the new Lenovo Legion Y70 mobile phone. So far, Lenovo has only posted images without giving any details.