A Dallas innovator who has tackled projects from rocketry to virtual reality has his sights on the next generation of artificial intelligence for his next venture.

John Carmack, the former chief technology officer at VR giant Oculus, has raised $20 million for Keen Technologies, a new startup focused on artificial general intelligence (AGI)—the type of AI system that can carry out the functions of humans.

“It’s clear that if AGI were to be achieved, that would change the course of human history,” Carmack said in an interview with MIT researcher, AI expert, and podcaster Lex Fridman. “We can (eventually) make something that behaves like a human being or like a living creature, and that can then be educated in whatever ways that we need to.”

At more than five hours, Carmack’s interview with Fridman was “officially the longest conversation” the podcaster has ever had on the show.

“We didn’t even cover half the things we wanted to talk about,” said Carmack, who discussed gaming, rockets, VR, AR, AI, nuclear energy, hacker ethic, the meaning of life, and more. “Everything winds up overlapping.”

Funding as a ‘focusing effort’

In the interview, Carmack said his interest in AGI partially began a few years ago, when he was approached by Sam Altman, who tried to recruit Carmack to his AI research laboratory OpenAI. After moving to a consulting CTO role with Meta, Oculus’ parent company, Carmack said he initially intended to take the “Victorian gentleman scientist” approach to AGI, using his wealth to pursue endeavors scientifics he enjoyed.

Now, with his “arms around” the concepts, theories, and history behind AGI, Carmack said the funding from outside investors is a “focusing effort,” forcing him to laser in on the problem with a “greater sense of discipline and determination, ” since other peoples’ money is involved.

“I could write a $20M check myself, but knowing that other people’s money is on the line engenders a greater sense of discipline and determination,” Carmack tweeted last week. “I had talked about that as a possibility for a while, and I’m glad Nat [Friedman] pushed me on it.”

In the interview with Friedman, Carmack said he believes AGI is less likely than a decade from entering the market. He added that coding for it will probably take less lines of code than previously thought. While not getting into the specifics of what Keen Technologies is working on, Carmack said he sees AGI reaching the point of becoming a “universal remote worker,” tasks typically done by employees mediated by a computer.

“I want to be able to have the AIs either socially interact with each other or, critically, with actual people,” Carmack said in the interview.

Carmack to stay with Meta as consultant; programmed Doom and Quake

While focusing on Keen Technologies, Carmack said he will continue working as a consultant with Meta on things related to virtual reality, “devoting about 20%” of his time with the company formerly known as Facebook.

Carmack has a history of working on disruptive technologies in North Texas. After a stint at software company Softdisk, Carmack co-founded Richardson-based video game development firm id Software, where he was lead programmer on titles like Doom and Quake. Prior to joining Oculus, which Meta bought in 2014 for $2 billion, Carmack founded Mesquite-based Armadillo Aerospace, which was focused on developing suborbital spacecraft for tourism. 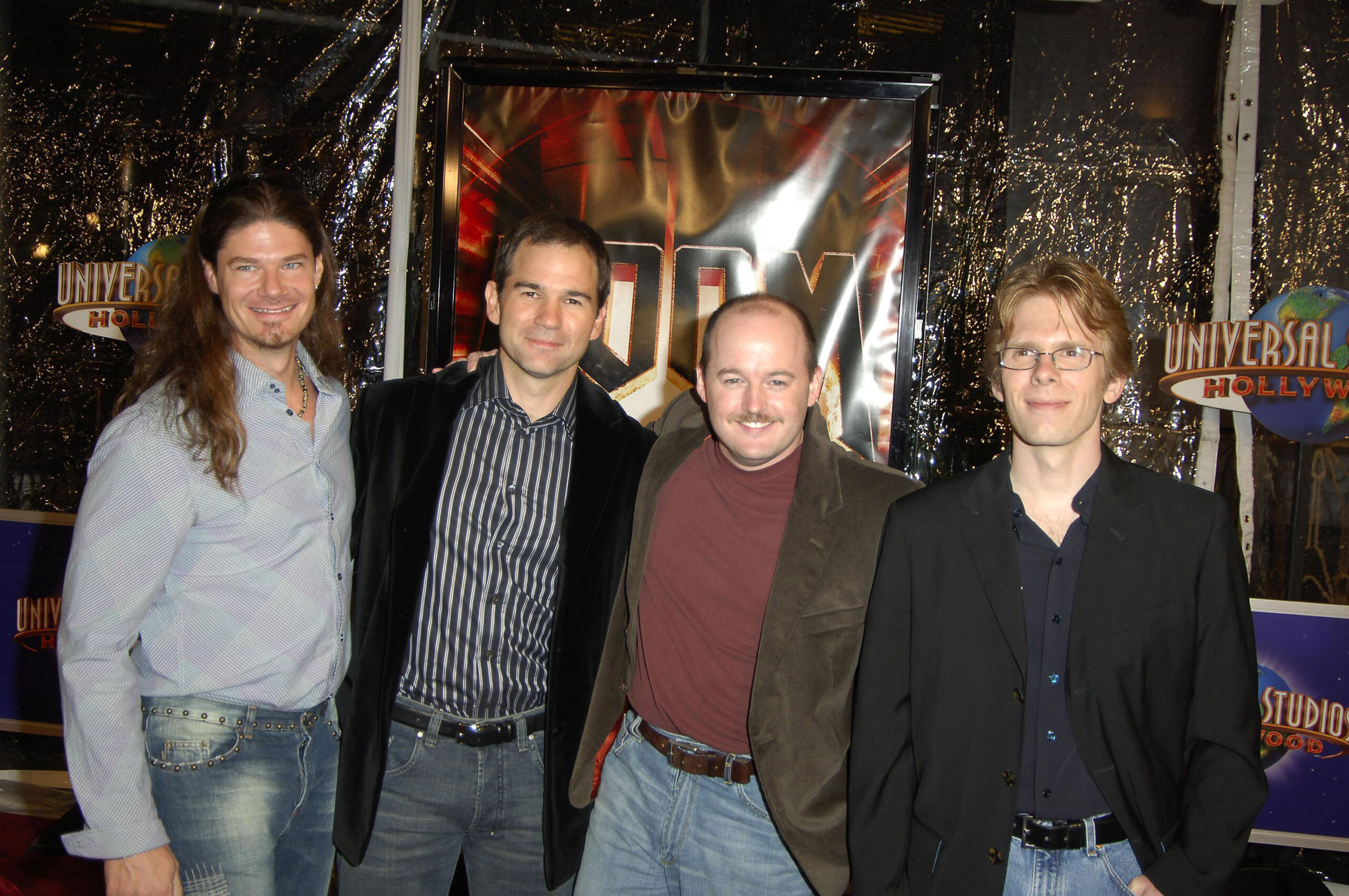 “I come at this from a different background, different history than the people that have had the largely academic backgrounds,” Carmack told Friedman. “I have a different set of experiences and approaches to problems and systems engineering that might turn out to be useful, and I can afford to take that bet. I have enough money to fund myself working on this for the rest of my life, but what I was finding was that I was still not committing.”

Quincy Preston contributed to this story.

Sign up to keep your eye on what’s new and next in Dallas-Fort Worth, every day.