The science experiments you’re about to read about are pretty creepy, but they also serve to let us know that there’s a logical explanation for pretty much everything.

If you believe in ghosts or have ever played the game Bloody Mary, you’re not immune to being creeped out. While true believers will tell you there’s something to the paranormal, scientists will always lay down the facts. Often, what you think is otherworldly, is a figment of your imagination.

Check out some experiments that prove this point.

Using brain stimulation via electrodes and a robotic apparatus on subjects, scientists proved that people believed in “spirits” who lurked, mimic their movements, and even touched their backs.

The purpose of the experiment was to identify the parts of the brain that cause us to believe in ghosts. 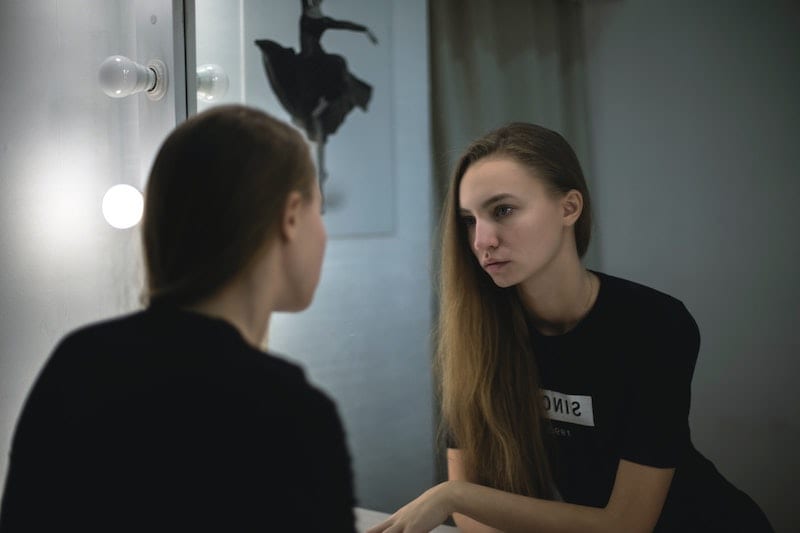 If you’ve ever played Bloody Mary by staring in a mirror by candlelight while chanting her name, she or other gruesome apparitions will always show up.

According to scientist Dr. Giovanni Caputo, this is a real phenomenon, but it’s caused by neural adaptation, which means when we look at the same thing for a long time, our neurons get jumbled. 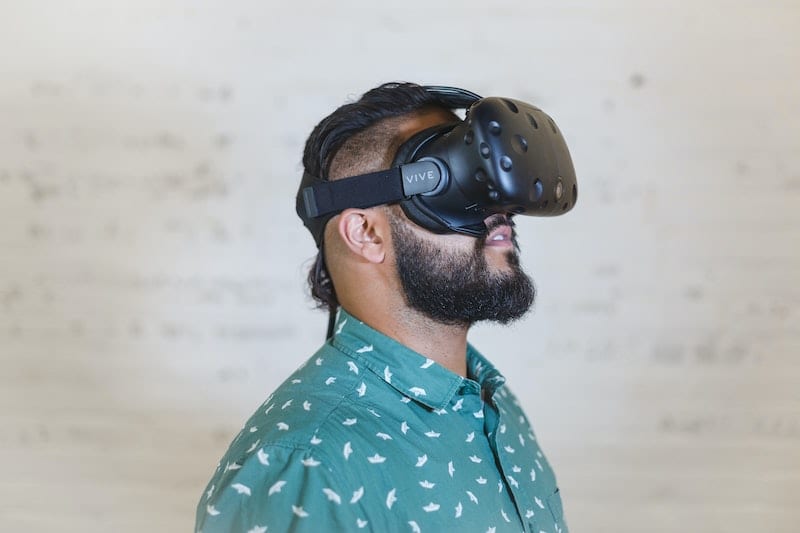 Scientists used virtual reality to better understand how our relationship to our bodies affects our perception.

Using mannequins and dolls, study participants began to think their appendages were Barbie or Bigfoot-sized, and also discovered those feelings caused considerable stress. 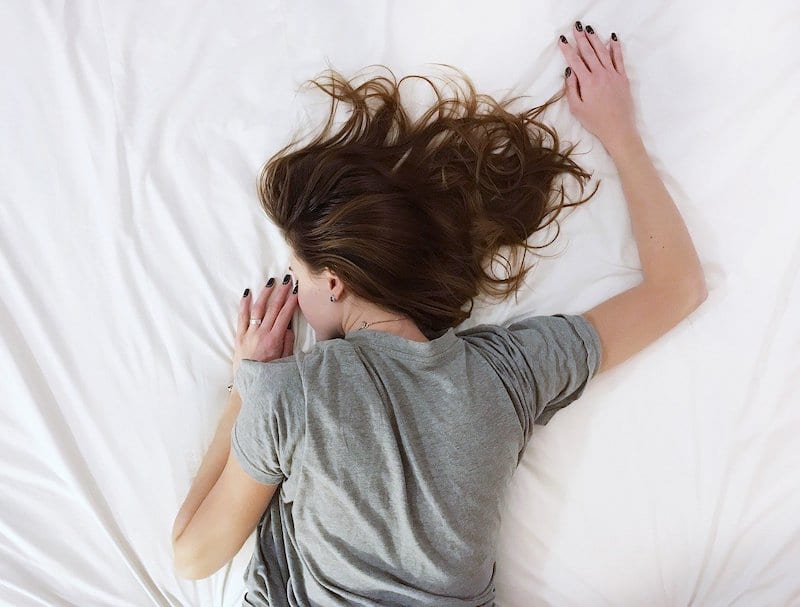 It all boils down to sleep paralysis. This is a state in which you wake up, can’t move, and have super realistic and scary hallucinations.

Scientists tried to replicate the state to achieve “extraordinary dreaming” by waking up volunteers every hour until they started to hallucinate. 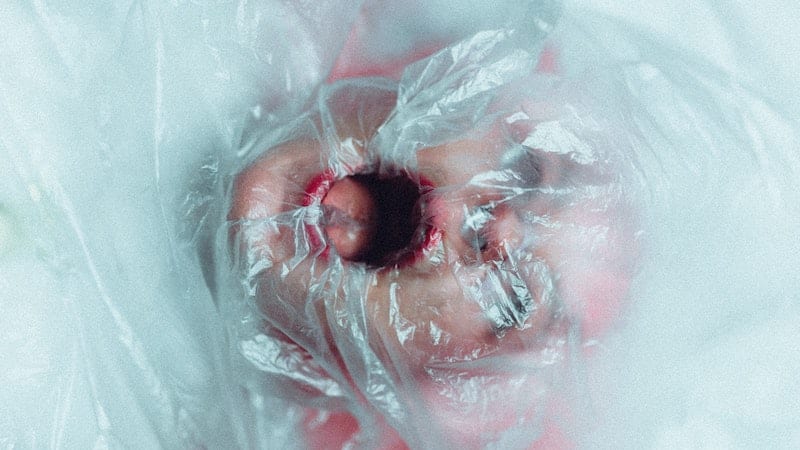 There are some people that cannot feel ANY fear due to a poorly functioning amygdala.

Scientists, however, did figure out a way to scare them—by tricking their brains into thinking they were suffocating.

This was done by making them breathe high levels of CO2. Imagine never knowing that feeling and then… whoo boy!